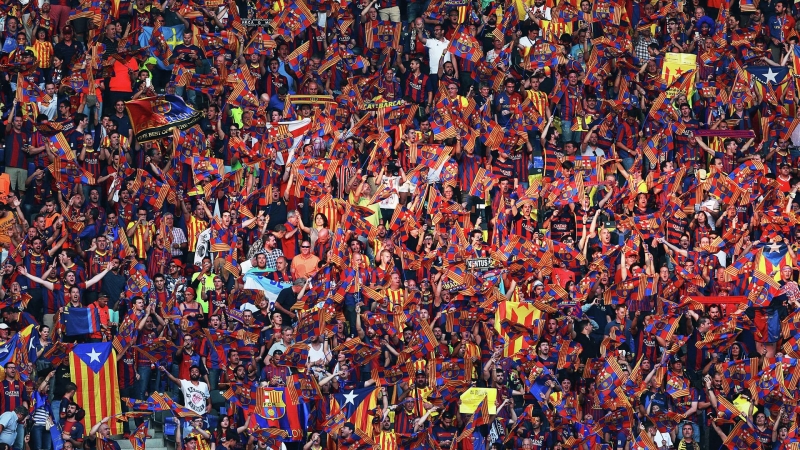 The Spanish Championship game between Cadiz and Barcelona almost ended in tragedy. The game was even forced to stop for almost an hour and it was unclear if it would continue at all. Some of the players fell on the pitch and started to pray.

The Cadiz goalkeeper was the first to react

The usual meeting of guests of the Catalan “Barcelona” with “Cadiz” did not portend much intrigue. Xavi's team is gradually emerging from the crisis and showing quality football. Here, in the match with “Cadiz”, the Catalans didn't have any particular problems. Barça controlled the course of events and scored two goals in the 81st minute. Everything was going to a predictable end, but at that moment the match suddenly stopped.

It turned out that the elderly fan fell ill in the stands. It was a heart attack, so it looked very serious. As club medics tried to reach the supporter, Cadiz goalkeeper Jeremias Ledesma, who literally helped save a man's life, was best placed to understand the situation. He rushed for a bag of medical supplies, there was also a defibrillator. Ledesma immediately flew to the stands and threw the device into the stands, where the fans collected the defibrillator and sent it to the injured fan.

Care Emergency medical was provided and then doctors took over. The spectators were in shock, but it seems the players on the pitch were even more prostrate. Some of them even collapsed on the lawn and started praying, one of them was Barcelona defender Ronald Araujo. Spanish media then reported that the elderly fan went into cardiac arrest. Of course, no one was thinking about football anymore. -emu-eto-udalos-41104cd.jpg” alt=”The goalkeeper helped save the life of a fan during a Barcelona game. How did he do it?” />