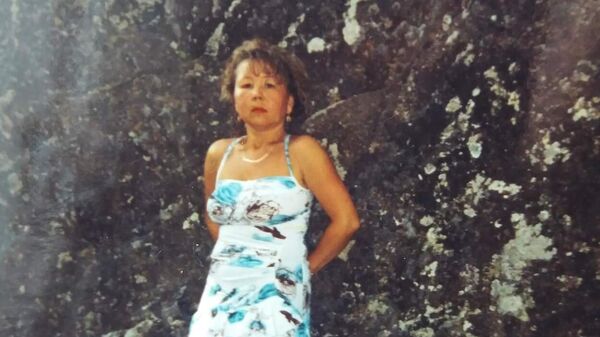 Altai investigators are investigating the case of 53-year-old Svetlana Achugunova, who died in the police. An examination showed that the cause of death was a heart attack, but relatives discovered around 20 wounds on the body. About what happened – in RIA Novosti material.

They didn't want to start a criminal case – they refused twice. Now charges could be filed in the near future.

On the evening of July 26 this year, at around eight o'clock, a resident of a communal apartment contacted the Gorno-Altaisk police and said a neighbor drunk, Svetlana Achugunova, was behaving inappropriately. A squad arrived soon after and took her to the department and put her in a cell. the Altai Police Department” />