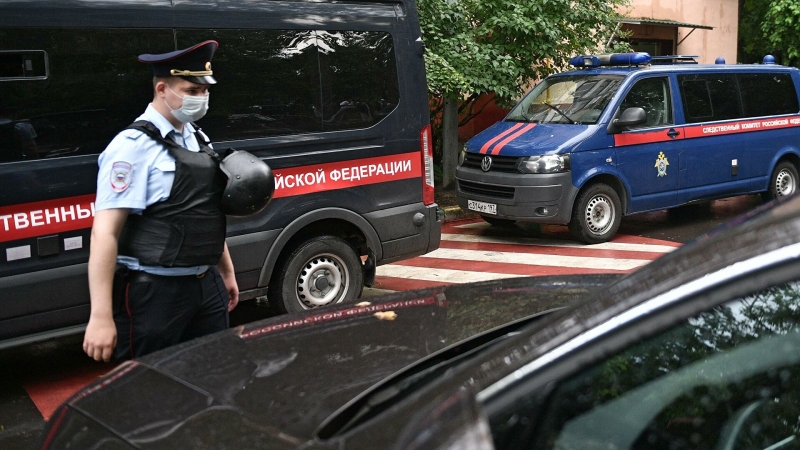 Jury acquits former cops Evgeny Inkin and Dmitry Istomin, accused of killing two girls. The brutal crime was committed 20 years ago, but it was not possible to solve it in pursuit. They returned to the case in 2019 after the testimony of a new witness.

In mid-August 2002, Evgenia, 17 years old Shekunova and Ekaterina Pateyuk, 18 years old. The parents immediately gave the alert. They turned to the police a few days later – before that they themselves were looking for girls from acquaintances and girlfriends.

UGRO officers from the local department of the ministry of the Interior joined the search, but there were no witnesses or clues. According to one version, the girls themselves ran away.

“I felt that something bad had happened,” Shekunova's friend recalled, Natalia (at her request, her name was changed). “That evening, Zhenya's parents left for the dacha, leaving to take care of her younger sister, and if she was away from home, she obviously did not plan to stay long.” -novyj-povorot-v-dele-ob-ubijstve-studentok-v-burjatii-58b34f5. jpg” alt=”Cranberry Pad mystery: a new twist in the murder of students in Buryatia” />