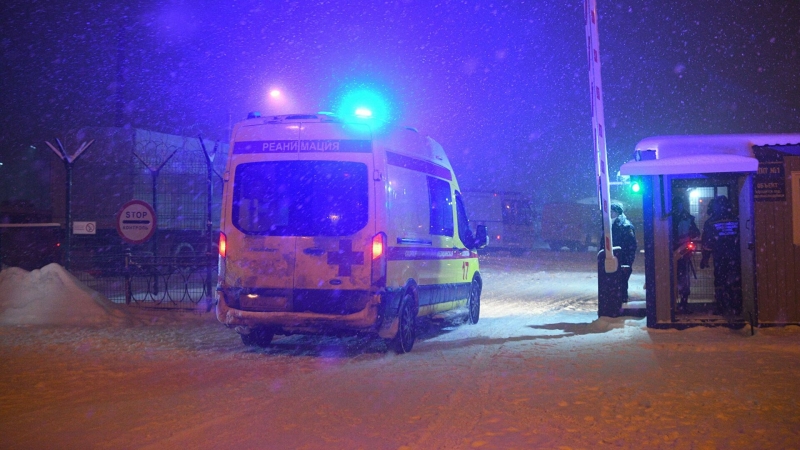 According to preliminary data, 52 people died in an accident at the Listvyazhnaya mine in the Kemerovo region. including six mine rescuers, emergency services told RIA Novosti.

As the Deputy Prosecutor General of Russia Dmitry Demeshin explained, the cause of the emergency was a methane explosion caused by a spark, and the dynamic blow that injured the miners .

Thursday around 8:30 am (4:30 am Moscow time) at the company, located in Belovo, there was smoke. At the time of the emergency there were 285 people in the mine.

Governor of the Kemerovo region Sergei Tsivilev, who led the siege for the elimination of the consequences of the accident, announced a three-day period of mourning in the region. All entertainment events in the area will be canceled from November 26 to 28.

Tsivilev expressed his condolences to the families of the victims and injured and promised to provide them with full assistance.

The Listvyazhnaya mine belongs to the SDS-Ugol holding company, “it is one of the 3 main coal producers in Russia and develops the reserves of the Egozovo-Krasnoyarsk coal deposit .

Earlier, Sputnik Radio reported how a worker described the first minutes at the mine after the emergency.